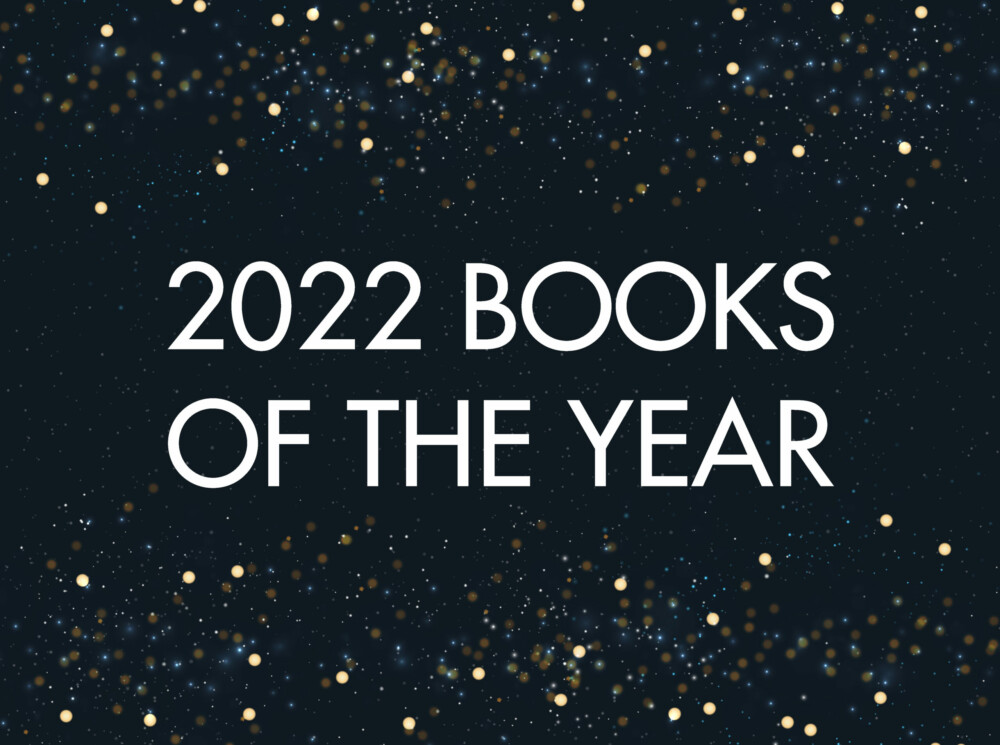 We are celebrating big at Swift with another set of brilliant books selected as Books of the Year.

Suspect by the godfather of the legal thriller Scott Turow was selected as a Thriller of the Year in The Times/Sunday Times and a Book of the Year in the Daily Mail and Daily Express. John Dugdale says that Suspect ‘displays all of Turow’s usual strengths of smart prose and intricate plotting, but its main asset is Pinky, the young, autistic, bisexual investigator for Lucia’s defence team and the book’s irresistible narrator’ and Abi Silver praised Suspect as a ‘topical story of organised crime, revenge and corrupt cops … full of clever courtroom scenes, action and beautifully-drawn characters’. The Daily Mail confirms Suspect as ‘Turow’s finest novel since his breath-taking debut Presumed Innocent 35 years ago’ with ‘serpentine storytelling deliver[ing] a terrific finale’.

Tamar Adler‘s delicious read An Everlasting Meal was chosen as a Food Book of the Year in The Times/Sunday Times. A ‘neat little kitchen companion’ this ‘is more meditation on cooking and eating than instruction manual. Like Nigella Lawson’s How to Eat, it’s a book to gorge on for its quiet, gentle and uplifting wisdom’.

‘Tech horror story’ You’ve Been Played by Adrian Hon was one of Prospect‘s Books of the Year.

Dilla Time by Dan Charnas was a Financial Times Best Book of 2022. Ludovic Hunter-Tilney says: ‘cut short in his prime by ill-health in 2006, J Dilla changed the course of time. The Detroit producer devised a new rhythm for hip-hop, mixing even and uneven patterns of beats to create an innovative time signature. Dan Charnas adeptly recounts his life, with musicology from Jeff Peretz’.

And our second music history book The Come Up by Jonathan Abrams was included in the Guardian‘s best music books of 2022 as an oral history ‘that deserve[s] to be considered definitive’. Alexis Petridis praised Abrams’ history as a ‘beautifully edited book [which] concentrates on hip-hop’s rise, perfectly capturing the excitement of its gathering momentum and regional spread, taking the time to dig deeper than the big names’.

Of Boys and Men by Richard Reeves ‘suggests practical, incremental reforms’ for helping boys falling behind and both The Economist and the Daily Mail have included this important read in their best books for 2022.

With a hint at exciting new fiction for 2023, Katherine Angel in the White Review included The Shards by Bret Easton Ellis in her yearly roundup: ‘the most hypnotic literary experience I had this year was listening to Bret Easton Ellis’s serialisation of his novel (or memoir?) in progress, The Shards. Whether the forthcoming book works as well as listening to Ellis drawlingly evoke the LA of his youth, while musing indirectly on sexual violence and trauma post-MeToo, I don’t know yet. But it is, as one might expect, bleak, disturbing, and gorgeous’.