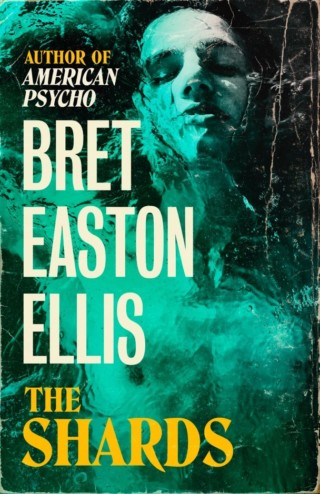 A sensational new novel from the bestselling author of Less Than Zero and American Psycho that tracks a group of privileged Los Angeles high school friends as a serial killer strikes across the city. His first novel in 13 years, The Shards is Bret Easton Ellis at his inimitable best.

LA, 1981. Buckley College in heat. 17-year-old Bret is a senior at the exclusive Buckley prep school when a new student arrives with a mysterious past. Robert Mallory is bright, handsome, charismatic, and shielding a secret from Bret and his friends, even as he becomes a part of their tightly knit circle. Bret’s obsession with Mallory is equalled only by his increasingly unsettling preoccupation with The Trawler, a serial killer on the loose who seems to be drawing ever closer to Bret and his friends, taunting them with grotesque threats and horrific, sharply local acts of violence.

Can he trust his friends – or his own mind – to make sense of the danger they appear to be in? Thwarted by the world and by his own innate desires, buffeted by unhealthy fixations, Bret spirals into paranoia and isolation as the relationship between The Trawler and Robert Mallory hurtles inexorably toward a collision.

Gripping, sly, suspenseful, deeply haunting and often darkly funny, The Shards is a mesmerizing fusing of fact and fiction that brilliantly explores the emotional fabric of Bret’s life at 17 – sex and jealousy, obsession and murderous rage.

Reviews for The Shards

‘A living embodiment of how, between the pre-digital world of 1985 and today, both everything and nothing has changed. And it’s been Ellis’s life’s work to make us confront the absurdity of that world in all its grimness, comedy and plastic beauty’ – New York Times

‘If Joan Didion is the California ice queen who picked apart the increasingly threadbare fabric of 70s American society, then Bret Easton Ellis is her heir apparent’ – Vanity Fair

‘Bret is the signal artist of the present day … he’s the genius or outlaw we don’t want to claim or own up to, maybe even wish didn’t exist. But whatever your view of him is—major novelist, minor fool, virtuoso, villain, prodigy, provocateur, pissant—he must be recognised as the key to cracking the code of American pop culture for the last forty years. His work is an x-ray of the society that produced him. He edits our past, just as he plots out our future’ – Lily Anolik

‘Compulsively readable novel informed by suspense that is, at times, breathtaking. The setting is beautifully realized not only by its evocation of place, but also by its myriad references to popular music of the day. Sometimes horrifying, sometimes nostalgic and even poignant, Ellis’ latest is an unqualified success‘ – Booklist 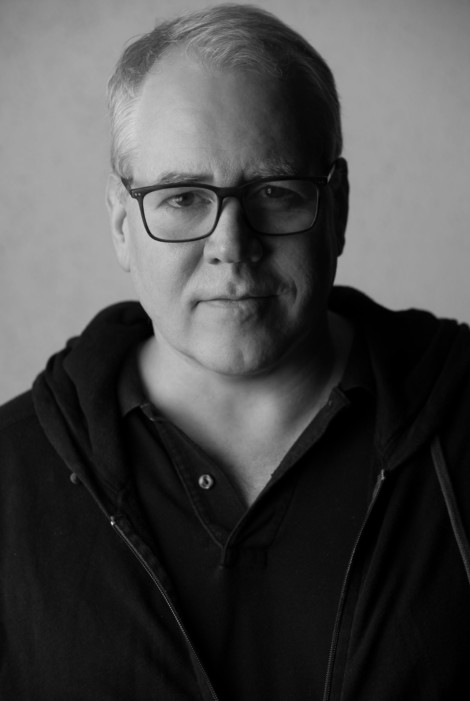 Bret Easton Ellis is also the author of American Psycho, Glamorama, The Informers, Less Than Zero, Lunar Park and The Rules of Attraction. His work has been translated into twenty-seven languages. He lives in Los Angeles.