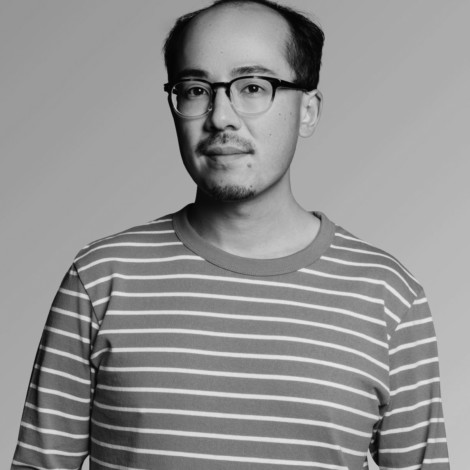 Adrian Hon is the CEO and Founder of independent games developer Six to Start. He is the co-creator of Zombies, Run, an immersive running game which has had 5 million downloads in the United States alone. Adrian previously studied neuroscience at the University of Cambridge, the University of Oxford, and the University of California at San Diego. He is the author of A History of the Future in 100 Objects and has written about technology for The Telegraph. He lives in Edinburgh, UK. 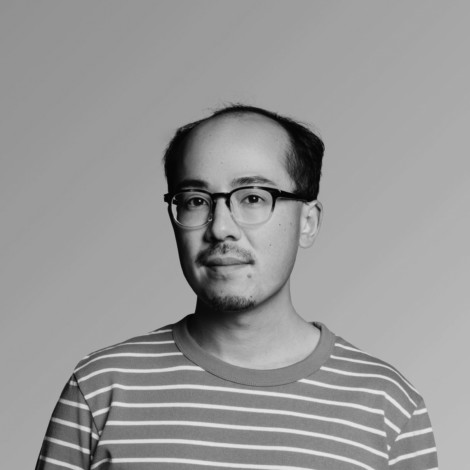 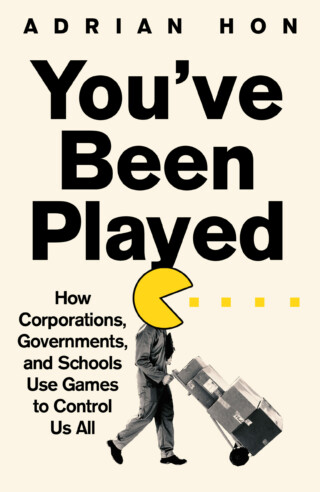