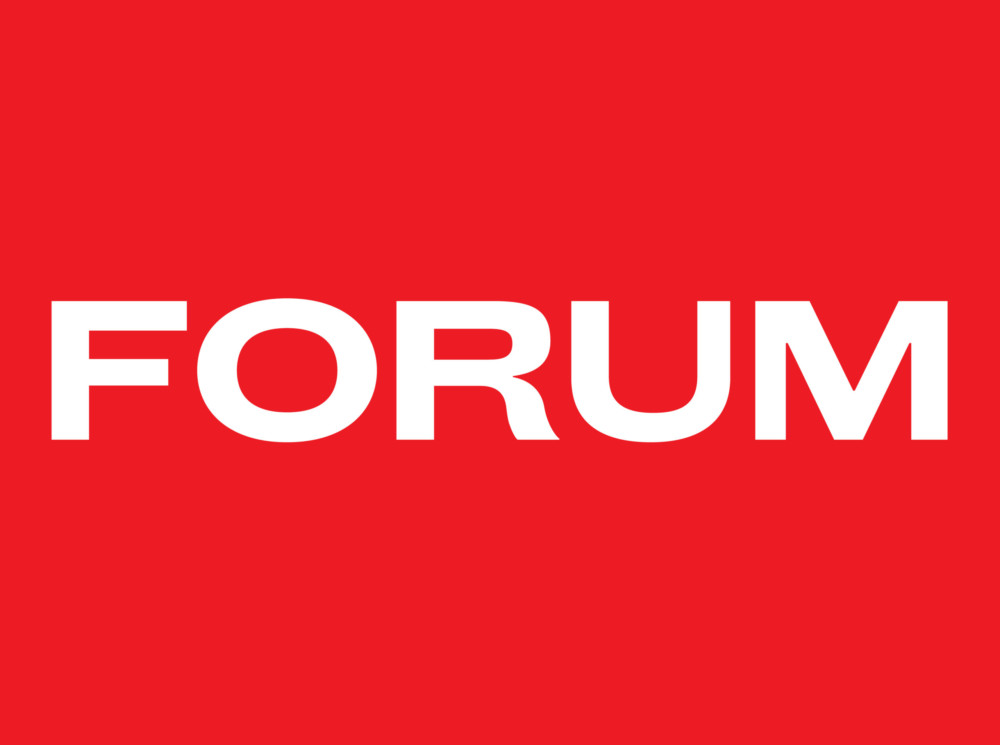 Forum’s first title was the New York Times bestseller Woke Racism: How a New Religion has Betrayed Black America by the New York Times columnist John McWhorter; it will be followed in June by Reopening Muslim Minds: A Return to Freedom, Reason, and Tolerance by Mustafa Akyol, one of Prospect magazine’s top ten thinkers for 2021.

Books already acquired for 2023 include Mary Harrington’s Feminism Against Progress, Rakib Ehsan’s Beyond Grievance: What the Left Gets Wrong about Ethnic Minorities, and psychology professor Luke Conway’s Liberal Bullies:Why the Left has an Authoritarianism Problem and How to Fix It.

At Polity Press, Owers commissioned and edited books including Despised by Paul Embery, The Case Against the Sexual Revolution by Louise Perry and The Dignity of Labour by Jon Cruddas. He has a PhD in the history of political thought and was the youngest ever elected Cambridge City Councillor.

George Owers says: ‘I’m very excited to launch Forum. There is huge scope to publish thinkers who expand the realms of debate and aren’t afraid to question contemporary orthodoxies: it is sorely needed, and I am looking forward to publishing bold, original books that challenge groupthink.’

Mark Richards, publisher of Swift Press, says: ‘We’re thrilled to be welcoming George to Swift, and to be launching Forum. We’ve very much admired George’s commissioning at Polity Press, and his fearless publishing of books that enable debate rather than shut it down is exactly what Forum stands for.’

George can be contacted on george.owers@forumpress.co.uk