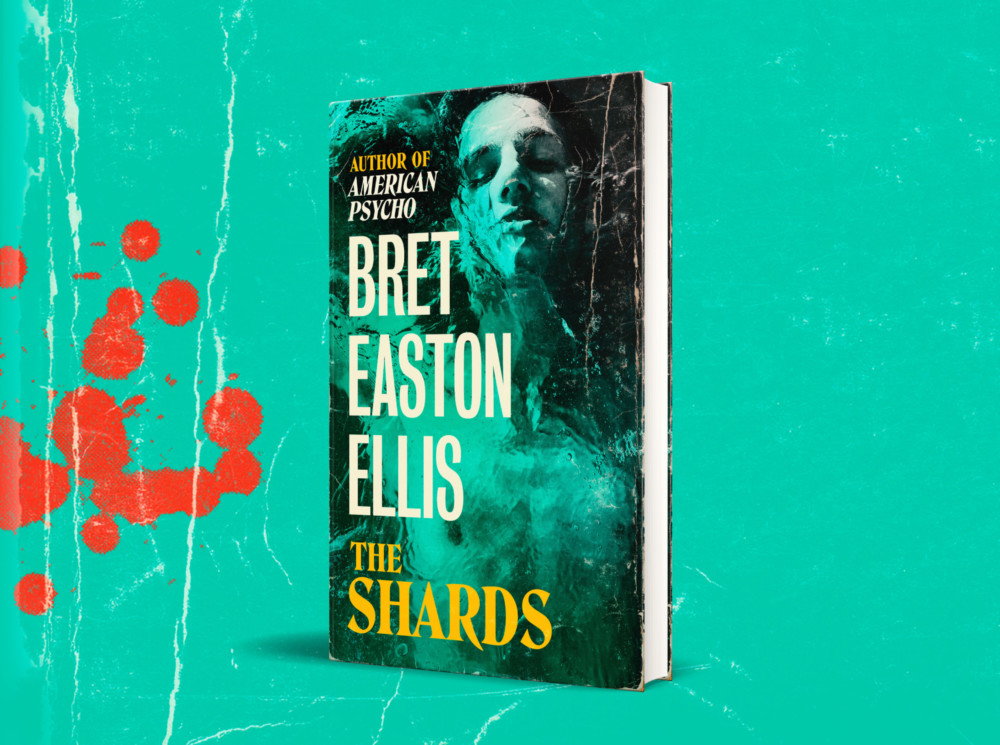 Ellis is the author of six novels, including Less Than Zero and American Psycho (both published by Pan Macmillan), a collection of essays and short of stories. His work has been translated into 32 languages, and he has sold 705,120 UK copies for £5.3m in the Nielsen BookScan era, which began in 1998.

Publisher Mark Richards said: ‘The Shards is everything you could hope for from a Bret Easton Ellis novel; in it, he takes the setting of Less Than Zero, the metafictional set-up of Lunar Park and the animating horror of American Psycho, and reworks them into something new and brilliant – a novel that is a coming-of-age masterpiece, channelling teenage desire and sexuality into a book that also reflects the changes that the culture has undergone in the past 40 years. It’s been a long time since his last novel, but The Shards is more than worth the wait. We at Swift are thrilled to be publishing it, and we look forward to it reaching his legions of existing fans, as well as many new ones.’