On the face of it, women’s sport is on the rise, garnering more attention and grassroots involvement than ever before. However, the truth is that in many respects progress is stalling, or even falling back.

Sharron Davies is no stranger to battling the routine sexism the sporting world. She missed out on Olympic Gold because of blatant doping among East German athletes in the 1980s, and has never received justice. Now, biological males are being allowed to compete directly against women under the guise of trans ‘self-ID’, a development that could destroy the integrity of female sport. This callous indifference towards women in sport, argue Sharron and journalist Craig Lord, is merely the latest stage in a decades-long history of sexism on the part of sport’s higher-ups.

A strong fightback is required to root out the lingering misogyny that plagues sporting governance, media coverage and popular perceptions. This book provides the facts, science and arguments that will help women in sport get the justice they deserve. 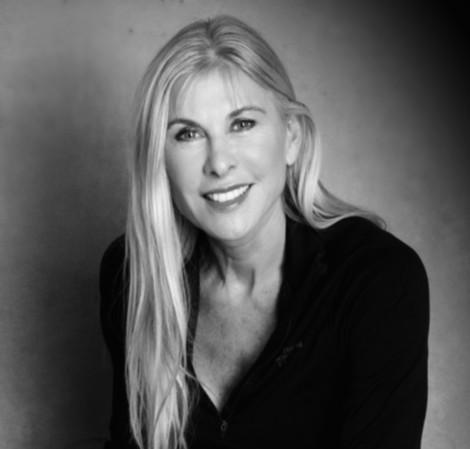 Sharron Davies MBE is a legendary British Olympian, the UK’s top female swimmer throughout the 80s. In 1980, she won Olympic Silver. She has since become a leading BBC sports pundit. 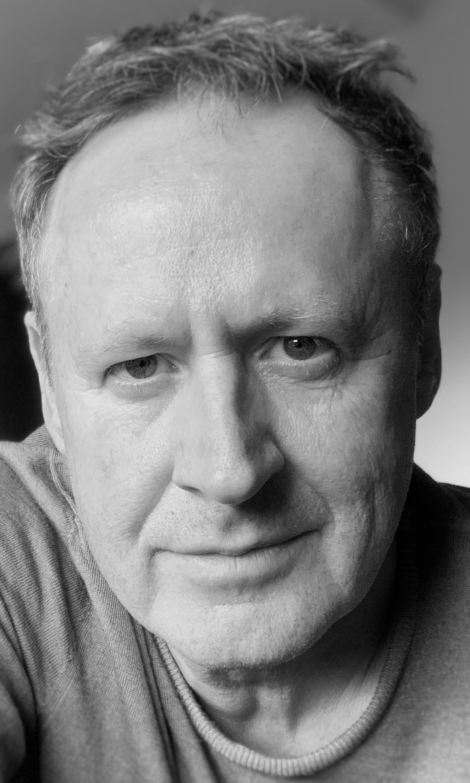 Craig Lord is an award-winning swimming and Olympic correspondent, who’s been writing for The Times for three decades.