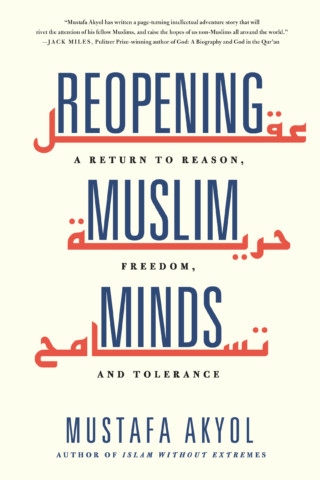 A fascinating journey into Islam’s diverse history of ideas, making an argument for an ‘Islamic Enlightenment’ today.

In Reopening Muslim Minds, Mustafa Akyol frankly diagnoses ‘the crisis of Islam’ in the modern world, and offers a way forward. Diving deeply into Islamic theology, and sharing lessons from his own life story, he reveals how Muslims lost the universalism that made them a great civilization in their earlier centuries – and what the cost has been. He highlights how values often associated with Western Enlightenment – freedom, reason, tolerance, and an appreciation of science – had Islamic counterparts, which tragically were cast aside in favour of more dogmatic views, often for political reasons.

Elucidating complex ideas with engaging prose and storytelling, Reopening Muslim Minds borrows lost visions from medieval Muslim thinkers to offer a new Muslim worldview on a range of burning issues: human rights, equality for women, freedom of speech, and freedom of religion. By rereading the Qur’an, revisiting the Sharia, and ‘dismantling the theological roadblock’ that disallows such questioning, Akyol shows the path to a renewal in Islam.

‘Much more than an impassioned defense of tolerance and reason, Mustafa Akyol takes his readers on a truly enjoyable and enlightening journey through Islamic theology and law. With brilliant wit and eloquence, Akyol has written a book of undeniable presence and power’ – Dr. Khaled Abou El Fadl, Distinguished Professor of Law, UCLA School of Law, and author of Reasoning with God: Reclaiming Shari ah in the Modern Age

‘Mustafa Akyol has written a page-turning intellectual adventure-story that will rivet the attention of his fellow Muslims, and raise the hopes of us non-Muslims all around the world’ – Jack Miles, Pulitzer Prize-winning author of God: A Biography and God in the Qur’an

‘Mustafa Akyol passionately engages in controversial and timely issues, builds upon a wide range of contemporary scholarship on Islam and expands his well-thought arguments by supportive examples and interesting stories. A brilliant book’ – Mariam Al-Attar, Lecturer of Arabic heritage and Islamic philosophy at the American University of Sharjah, United Arab Emirates

‘A timely and passionate reminder that universal values like tolerance, freedom, and equality constantly need to be nurtured and protected ― lest they disappear. He shows insightfully how such values may be extracted from Islam’s foundational texts and storied past, the memory of which has been nearly eclipsed by cataclysmic political events and sectarian strife through time. Akyol makes the compelling case that this moral and intellectual legacy is still available for the asking and remains eminently receptive to a new flowering in the twenty-first century – should the will and the opportunities be there’ – Asma Afsaruddin, Professor of Islamic Studies at Indiana University, Bloomington, author of Contemporary Issues in Islam 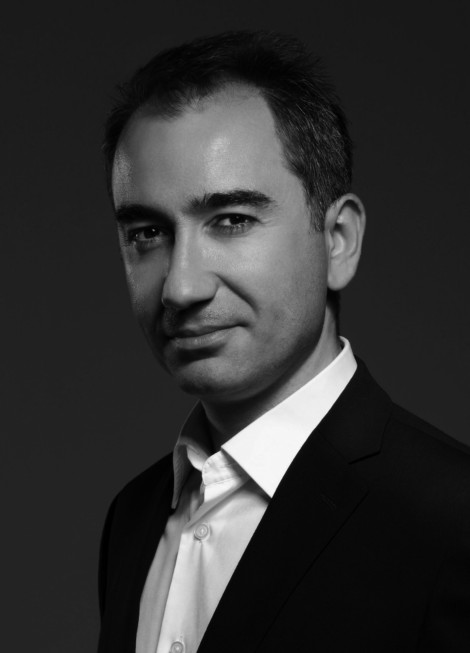 Mustafa Akyol is a regular contributing opinion writer for the New York Times since 2013, covering matters of Islam in the modern world, and was picked in 2021 as one of Prospect’s top ten thinkers. His book Islam without Extremes was longlisted for the 2012 Lionel Gelber Prize literary prize, while being banned in Malaysia for challenging the ‘religion police.’