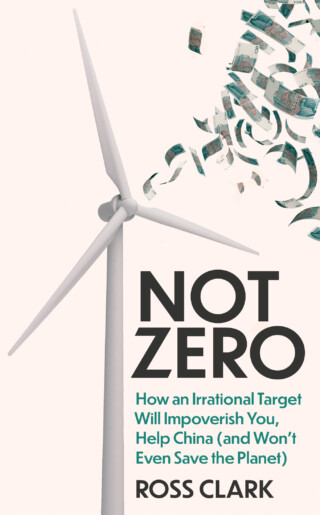 The British government has embarked on an ambitious and legally-binding climate change target: reduce the country’s greenhouse gas emissions to Net Zero by 2050. The Net Zero policy was subject to almost no parliamentary or public scrutiny, and is universally approved by our political class. But what will its consequences be?

Ross Clark argues that it is a terrible mistake, an impractical hostage to fortune which will have massive downsides. Achieving the target is predicated on the rapid development of technologies that are either non-existent, highly speculative or untested. Clark shows that efforts to achieve the target will inevitably result in a huge hit to living standards, which will clobber the poorest hardest, and gift a massive geopolitical advantage to hostile superpowers such as China and Russia. The unrealistic and rigid timetable it imposes could also result in our committing to technologies which turn out to be ineffective, all while distracting ourselves from the far more important objective of adaptation.

This hard-hitting polemic provides a timely critique of a potentially devastating political consensus which could hobble Britain’s economy, cost billions and not even be effective.

Reviews for Not Zero

‘This devastating and detailed demolition of the case for committing Britain to Net Zero should be compulsory reading for everybody in government and the media. Ross Clark is relentless in his pursuit of facts‘ – Matt Ridley author of How Innovation Works and Co-Author of Viral: The search for the origin of Covid-19

‘This is a must-read for those in involved in the climate debate and devising climate policy. Not Zero lays out the litany of internal contradictions implicit in the policy of Net Zero’ – Michael Kelly, former Prince Philip Professor of Technology at the University of Cambridge 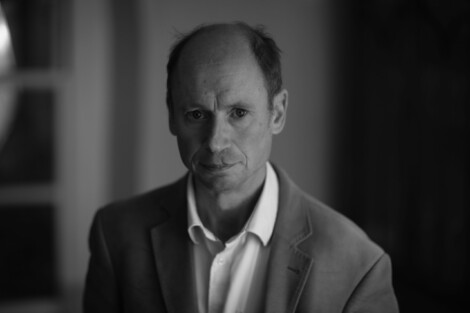 Ross Clark is a veteran British journalist who regularly writes for The Spectator, The Times, the Telegraph and the Daily Mail.