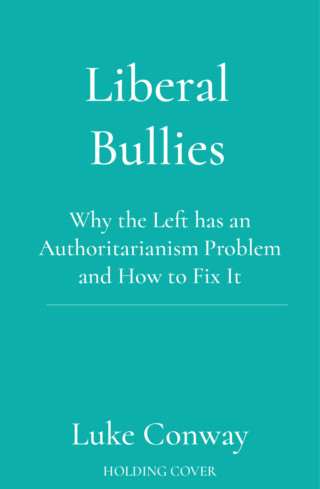 Liberal Bullies argues that the political left has an urgent and rising problem with authoritarianism. An alarmingly high percentage of self-identified progressives are punitive, bullying and intolerant of disagreement – and the problem is getting worse.

Using his own cutting-edge research to analyse contemporary politics, leading psychologist Conway shows that it’s not just right-wingers and fascists who long for an authority figure to crush their enemies, silence opponents, and restore order. A persistent proportion of left-wingers demonstrate authoritarian tendencies, and they’re becoming more emboldened. On issues ranging from schooling and vaccine mandates to critical race theory, they are increasingly advocating censorship over free debate, disregarding the rule of law, and dehumanising their opponents. These tendencies are part of an accelerating ‘threat circle’ of mutual hatred and fear between left and right that could tear apart our basic democratic norms.

Concluding with an eloquent call for firm but rational resistance to this rising tide of liberal bullying, no-one concerned about cancel culture and the hyper-partisan warzone that our political arena has become can afford to miss this book. 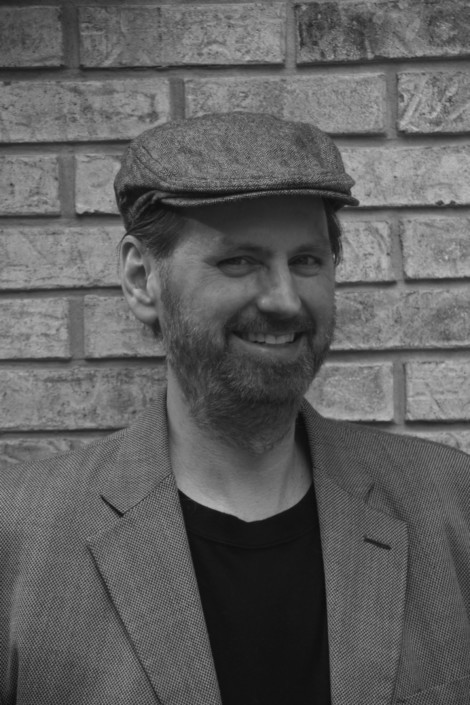 Luke Conway is Professor of Psychology at the University of Montana