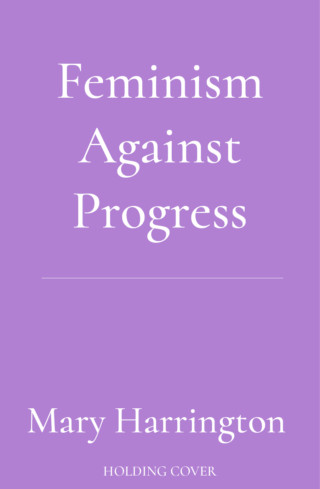 Is it possible to be a feminist if you don’t believe in progress? Has the pursuit of personal freedom at all costs started to deliver diminishing returns, or even worse, for women?

In Feminism Against Progress, Mary Harrington argues that the industrial-era faith in progress is turning against all but a tiny elite. Women’s liberation was less the result of human moral progress than an effect of the material consequences of the Industrial Revolution. Now that we’ve left the industrial era for the age of AI, biotech and pervasive computing, and technology has liberated us from ever more of the embodied differences between men and women, so this asymmetrical liberation threatens to commodify human intimacy, women’s bodies and reproductive ability, and even our sense of embodied identity.

Feminism Against Progress is stark warning against the dark consequences of this coming cyber-dystopia and a call to stop fighting the feminist battles of the industrial era. Instead, Harrington argues, we need to re-evaluate the legacy of the women’s movement, salvage its benefits, and seek a new settlement that enables men and women to live together today. 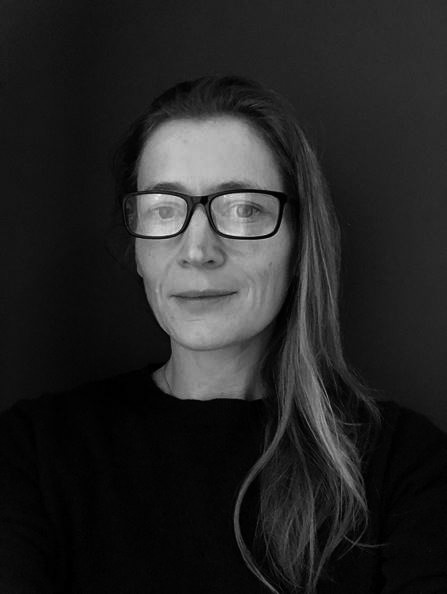 Mary Harrington is a writer whose work has appeared in the Times, The Spectator, The New Statesman, The Daily Mail, and First Things, among others. She is a Contributing Editor at UnHerd.