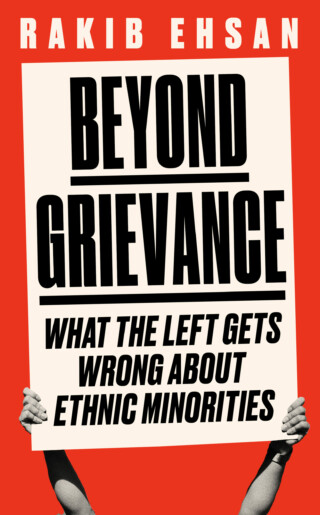 Beyond Grievance highlights the growing tensions between the liberal cosmopolitanism which defines much of the British political Left, and the patriotic faith-based conservatism that runs deep in many of Britain’s ethnic-minority communities. With American-style racial identity politics taking root in the UK, the book argues that many liberal-leftists are disregarding the attachments to the traditional triad of faith, family and flag in historically Labour-voting, ethnic-minority communities.

Rakib Ehsan argues that Britain needs a robust civic patriotism which understands that a stable family unit is the finest form of social security known to humankind; a cultural arrangement which appreciates that faith is a vital source of strength and optimism across a diversity of communities. Providing a much-needed corrective to the toxic mixture of tribal identity politics and radical cultural liberalism on the modern British Left, the book presents the case for an inclusive ‘social-justice traditionalism’ rooted in family, security, and equality of opportunity. 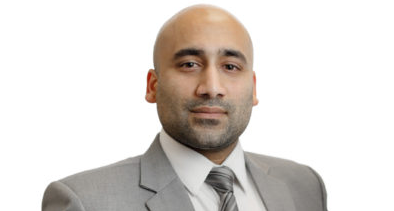 Dr Rakib Ehsan is an independent analyst and writer, specialising in matters of social cohesion, race relations and public security. He holds a BA in Politics & International Relations (First-Class Honours), MSc in Democracy, Politics and Governance (Pass with Distinction), and a PhD in Political Science, all from Royal Holloway, University of London. His PhD thesis investigated the impact of social integration on the public attitudes of British non-white ethnic minorities.

His research has been published by a number of think-tanks – the Henry Jackson Society, Policy Exchange, the Runnymede Trust and the Intergenerational Foundation, as well as the Mackenzie Institute – while he has written for publications including the Telegraph, the Independent, the Scotsman, the Jewish Chronicle, Sp!ked, UnHerd, the Critic, The Times Red Box and CapX, and appeared frequently on radio and television.

A prominent British authority on matters of racial identity and social integration, Dr Ehsan is currently a Patron of the Muslims Against Anti-Semitism, and has also presented evidence to The White House Covid-19 Health Equity Task Force.