Gerald O’Driscoll (1886–1947) was an Irish sailor, journalist and humourist who also wrote under the pen-name ‘Geraldus’. A veteran of the Royal Navy, he wrote several best-selling books memorialising the sailor’s world, including The Musings of a Merry Matloe (1927) and Awful Disclosures of a Bluejacket (1929). A Dictionary of Naval Slang, his last book, was published at the height of the Second World War. 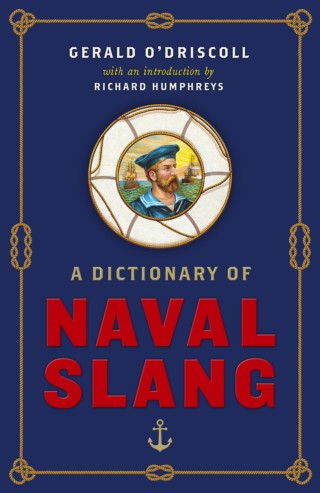 A Dictionary of Naval Slang

Taking the reader from 'Acting green' all the way to 'Water-rat', A Dictionary of Naval Slang is a treasury of naval argot, jargon, lingo and cant, and a window on the lost world of living on the high seas.