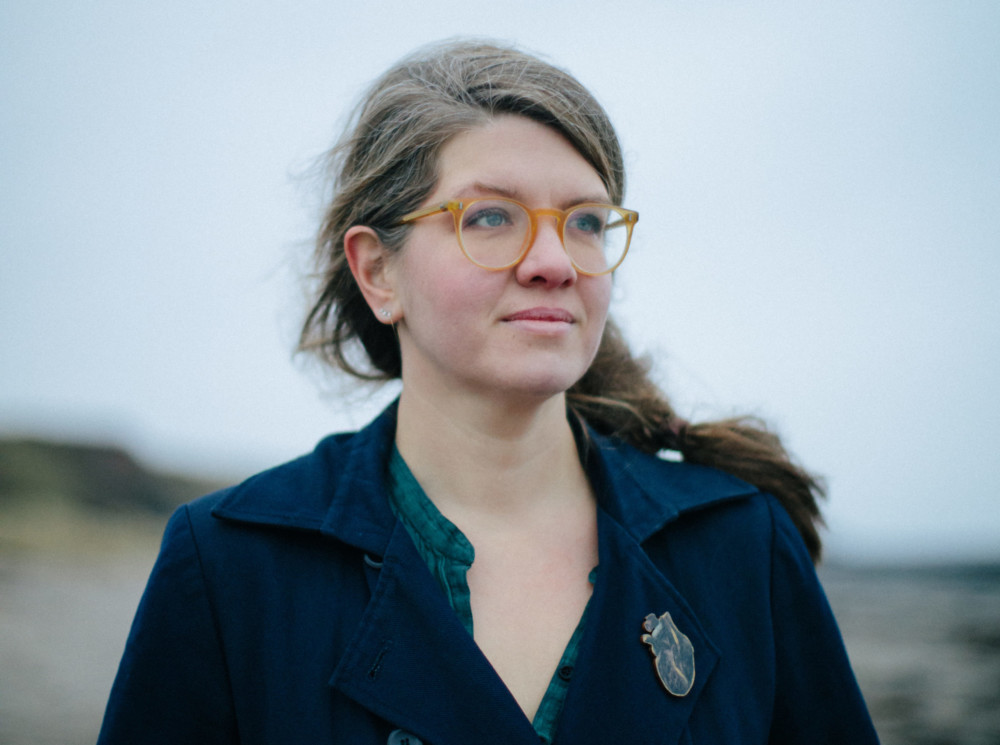 Jessie Greengrass has received widespread acclaim for her novel The High House and we are thrilled to see it celebrated on The Royal Society of Literature’s Encore Award 2022 shortlist.

The judges commented on The High House: ‘Set in a flooded England in the near-future, this is a novel that confronts our collective failure to act in the face of the greatest existential crisis humanity has ever seen: the climate crisis. But with such bleak subject matter, Greengrass shows how moments of joy and love can still be found despite such terror, in this understatedly powerful novel.’

Jessie claimed: ‘I am absolutely delighted to be on the shortlist for this year’s Encore Award. Writing a second novel has felt like a very different, and in many ways a much harder task than writing the first, and comes with a much greater awareness of all the very many things it’s possible to get wrong, so to have this recognition is a joy – and a great spur as well to keep on working on a third!’