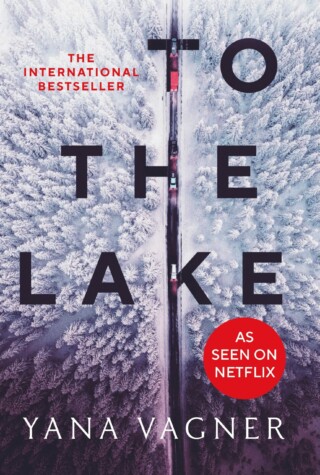 ?A deadly flu epidemic sweeps through Moscow, killing hundreds of thousands. Anya and her husband Sergey decide they have no choice but to flee to a lake in the far north of Russia.

Joining them on their journey are her son and father-in-law; Sergey’s ex-wife and son; and their garish neighbours. But then some friends of Sergey show up to complete Anya’s list of people she’d least like to be left with at the end of the civilised world.

As the wave of infection expands from the capital, their food and fuel start to run low. Menaced both by the harsh Russian winter and by the desperate people they encounter, they must put their hatreds behind them if they’re to have a chance of reaching safety…

Inspired by a real-life flu epidemic in Moscow, To the Lake was a number one bestseller in Russia, and has now appeared in a dozen languages and been adapted into a Netflix TV series.

Reviews for To the Lake

Book of the Year – Financial Times and Herald

‘Enthralling debut … The scene-setting is colourful and precise, from steaming bowls of buckwheat porridge to snowflakes dancing in a blizzard, and Maria Wiltshire’s evocative translation adds an extra layer of enjoyment‘ – Financial Times, the best in thrillers

‘A brutal, dark and penetrating look at what humans are capable of under duress … plot is well-paced and twisty. Of course, it’s a particularly powerful story in the time of Covid’ – Christena Appleyard, Daily Mail 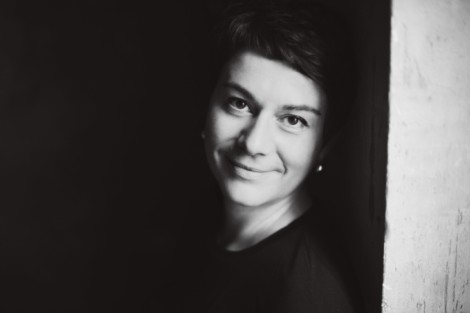 Yana Vagner lives in Moscow with her husband, teenage son and three dogs. She started writing To the Lake as a weekly blog, at a time when a flu epidemic swept through Moscow, and the story had already attracted thousands of readers before it was turned into a best-selling novel in Russia.