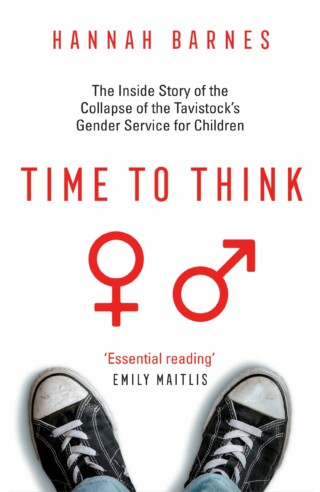 Time to Think goes behind the headlines to reveal the truth about the NHS’s flagship gender service for children.

The Gender Identity Development Service (GIDS), based at the Tavistock and Portman Trust in North London, was set up initially to provide — for the most part — talking therapies to young people who were questioning their gender identity. But in the last decade GIDS has referred more than a thousand children, some as young as nine years old, for medication to block their puberty. In the same period, the number of young people seeking GIDS’s help exploded, increasing twenty-five-fold. The profile of the patients changed too: from largely pre-pubescent boys to mostly adolescent girls, who were often contending with other difficulties.

Why had the patients changed so dramatically? Were all these distressed young people best served by taking puberty blockers and then cross-sex hormones, which cause irreversible changes to the body? While some young people appeared to thrive after taking the blocker, many seemed to become worse. Was there enough clinical evidence to justify such profound medical interventions in the lives of young people who had so much else to contend with?

This urgent, scrupulous and dramatic book explains how, in the words of some former staff, GIDS has been the site of a serious medical scandal, in which ideological concerns took priority over clinical practice. Award-winning journalist Hannah Barnes has had unprecedented access to thousands of pages of documents, including internal emails and unpublished reports, and well over a hundred hours of personal testimony from GIDS clinicians, former service users and senior Tavistock figures. The result is a disturbing and gripping parable for our times.

Reviews for Time to Think

‘The question Barnes puts at the centre of this book is “Are we hurting children?” What follows is an extraordinarily sensitive and important piece of work that exposes the huge price some of our young have had to pay for a system that was simply not rigorous enough in asking that question. Time to Think – which explores the rapid rise and phenomenal growth of the GIDS clinic at the Tavistock – is essential reading for anyone who wants to understand how safeguarding concerns got lost, despite the best intentions of practically all those involved.

‘The testimonies in the book are raw, honest and moving. More than that they are a vital piece of evidence that shows – without prejudice – where things went right, where things went wrong and, remarkably, the thousands of cases of young people where we still don’t know’ Emily Maitlis 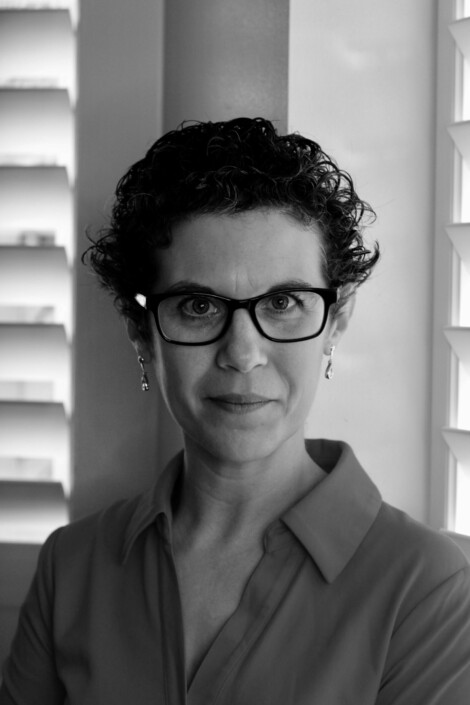 Hannah Barnes is an award-winning journalist at the BBC’s flagship current affairs programme Newsnight. She led its coverage of the care available to young people experiencing gender-related distress, which helped precipitate an extensive NHS review and unearthed evidence that was later used in several sets of legal proceedings. Newsnight’s reporting also led directly to an inspection by the healthcare regulator the Care Quality Commission, which branded the NHS’s only youth gender clinic in England ‘Inadequate.’ The management team of the clinic was disbanded as a result and the work was nominated for an array journalism awards, including the prestigious RTS Television Journalism Awards.

Over the past decade and a half, she has specialised in investigative and analytical journalism. Prior to joining the Newsnight team in 2016, Hannah was a daily programme editor at Radio 4’s Today. She has spent many years reporting and producing a variety of BBC Radio 4’s most respected long-form programmes and documentaries, including More or Less, Analysis, and The Report, as well as others for BBC Radio 5 Live and the World Service.