The Age of Resilience 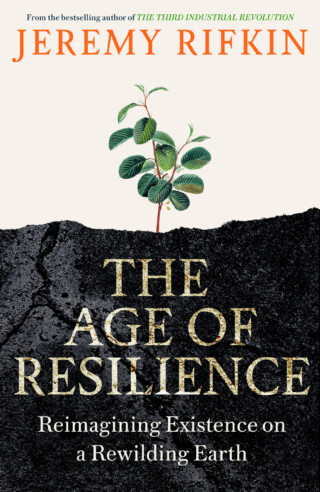 The Age of Resilience: Reimagining Existence on a Rewilding Earth is a wide-ranging look at the political, economic and cultural effects of the global shift from an economy based on efficiency to one based on resilience.

Humans have long believed we could force the natural world to adapt to us; only now are we beginning to face the fact that it is we who will have to adapt to survive and thrive in an unpredictable natural world. A massive transformation of our economy (and with it the way we live our lives) has already begun. In The Age of Resilience, Jeremy Rifkin describes this great transformation and its profound effect on the way we think about the meaning of our existence, our economy, and how we govern ourselves as the earth rewilds around us.

In The Age of Resilience, Jeremy Rifkin—a world-renowned expert and global governmental advisor on the impact of technological changes on human life and the environment—has written the defining work on the impact of climate change on the way humans organize their lives.

Reviews for The Age of Resilience

‘By worshiping efficiency, we’ve managed to build an economic system that melted the Arctic … Jeremy Rifkin argues that it’s time to prioritize resilience instead … I defy anyone not to be fascinated and provoked by the vision he unfolds!’ – Bill McKibben, Pioneer Climate Activist and Author

‘Wide-ranging, thought-provoking, and generously optimistic about the future. Beyond a system based around dominance, exploitation and competing personal gain, there’s the possibility of a kinder, greener society that values mutual flourishing – Jeremy Williams, The Earthbound Report

‘Rifkin sees a future of sweeping economic and social shifts where productivity gives way to regenerativity and gross domestic product to quality of life indicators. Consumerism, corporate conglomerates and globalisation all wither while ‘eco-stewardship’, high tech co-operatives and ‘globalisation’ flourish … will prove beguiling for many readers‘ – Pilita Clark, Financial Times

‘His discussion of “peerocracy” and the new forms of representative democracy appearing around the world is interesting and should provide food for thought for policymakers worldwide … promising new world Rifkin has envisioned’ – Philippa Nuttall, Parliament Magazine

‘Jeremy Rifkin has always been ahead of the curve’ – Vandana Shiva, Environmental Activist and recipient of the Right Livelihood Award

‘Every policy maker, politician, educator, civic and religious leader should heed his advice. Change at the magnitude needed to save the planet requires a global realignment in how we think. Fortunately, Rifkin has provided us with a detailed roadmap‘ – Ken Burns, Documentary Filmmaker

‘Breaks ranks with the conventional economic wisdom that encourages unlimited economic development on a planet with finite natural resources. He suggests that we need to think of ‘nature as our classroom’ and reimagine every aspect of our existence – our concepts of time and space, economic life, governance, and even our notions of selfhood – so that life might flourish once again on Earth. This book invites us to engage in a radically new conversation about our species’ future. It’s long overdue’ – Jane Goodall, Primatologist 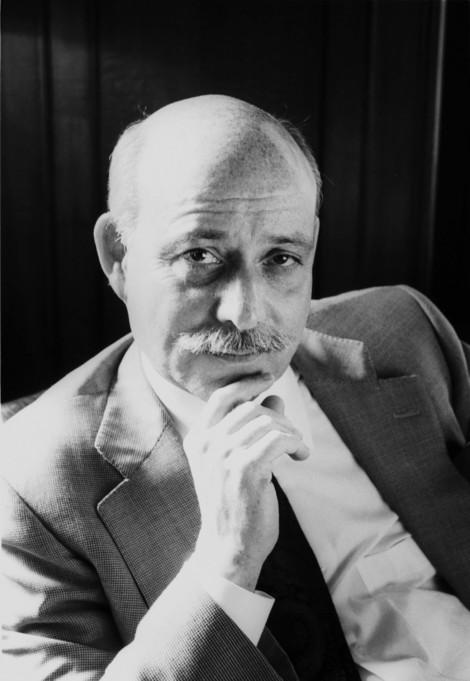 Jeremy Rifkin is one of the most popular social thinkers of our time, and is the bestselling author of 20 books including The Zero Marginal Cost Society and The Third Industrial Revolution. His books have been translated into more than 35 languages. Rifkin is an advisor to the European Union, the People’s Republic of China, and heads of state around the world. He has taught at the Wharton School’s Executive Education Program at the University of Pennsylvania since 1995 and is the president of the Foundation on Economic Trends in Washington, DC.