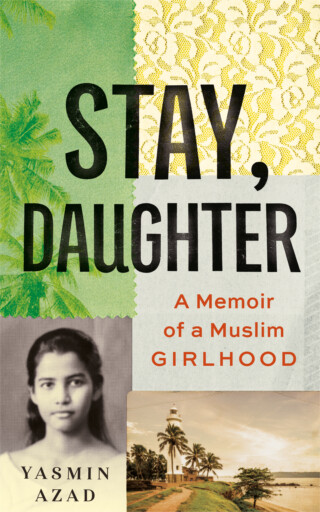 We did not stay in our houses. Not in the way our grandmothers had, or our mothers. We went out a little more and veiled ourselves a little less…

Suffused with love, humour and compassion, Stay, Daughter gives an intimate glimpse into a traditional Muslim community that has to balance the rules of Islamic orthodoxy with the freedoms and innovations of the Westernized modern world. The memoir follows the history of a community in Sri Lanka that, in the late 19th century, breaks with the traditions of the time to give girls a secular education and permission to go out of their homes. Before long, such independence and exposure to foreign ideas brings heartbreak to many families as their daughters move away from the customs that had once been the norm. Although the book tells the story of a single family, it draws on a situation that almost all Muslims struggle with as they negotiate a changing world where women are no longer who they used to be.

‘The setting is beautifully drawn, and its history comes alive. The book introduces many facets of Muslim life … while showing just how radical seemingly small changes can be in a traditional environment. A loving and approachable coming-of-age story about generational change’ – Kirkus Review (starred review)

‘Yasmin Azad’s Stay, Daughter shows us the humour and heartbreak involved in the complexities and nuances of those born into a traditional world trying to negotiate modernity. It is a profound reflection on the dilemmas that Muslim women faced and are facing as orthodoxy and identity come up against freedom’ – Radhika Coomaraswamy

‘Easily the best piece of writing in English about Sri Lankan Muslims, in any genre including the academic, Stay, Daughter is a must read’ – Qadri Ismail, Professor of English, University of Minnesota 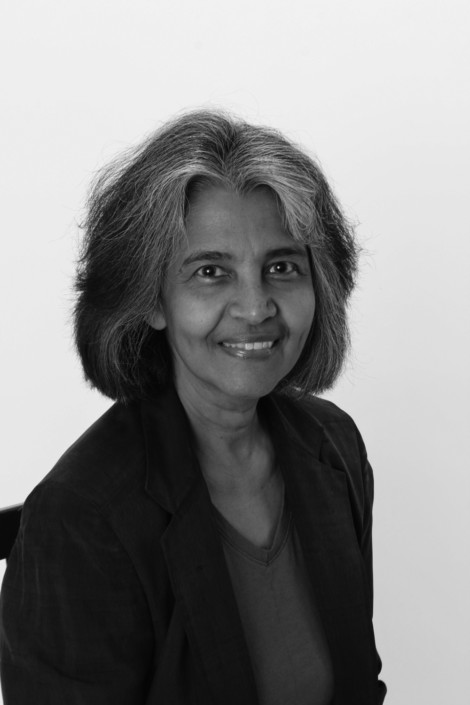 Yasmin Azad was among the first group of girls in her Muslim community in Sri Lanka to go away to university. Soon after obtaining a degree in English from the University of Ceylon, she moved to the United States, where she worked for over two decades as a mental health counsellor.

Stay, Daughter draws on her experiences growing up in a close-knit, conservative society which, when it gave more independence to women, had to deal with the challenge of reconciling the rules of Islamic orthodoxy with the freedoms and innovations of the modern world.