River of the Gods 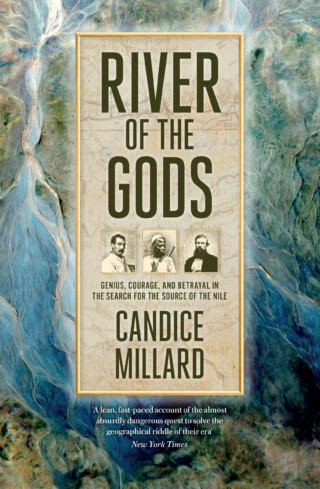 A story of courage and adventure, set against the backdrop of the race to exploit Africa by the colonial powers.

In the 19th century, there was a frenzy of interest in ancient Egypt. Richard Burton and John Hanning Speke were sent by the Royal Geographical Society to claim the prize for England. Burton spoke twenty-nine languages, and was a decorated soldier. He was also mercurial, subtle, and an iconoclastic atheist. Speke was a young aristocrat and Army officer determined to make his mark, passionate about hunting, Burton’s opposite in temperament and beliefs.

From the start the two men clashed. They would endure tremendous hardships, illness, and constant setbacks. Two years in, deep in the African interior, Burton became too sick to press on, but Speke did, and claimed he found the source in a great lake that he christened Lake Victoria. When they returned to England, Speke rushed to take credit, disparaging Burton.

Yet there was a third man on both expeditions, his name obscured by imperial annals, whose exploits were even more extraordinary. This was Sidi Mubarak Bombay, who was enslaved and shipped from his home village in East Africa to India. When the man who purchased him died, he made his way into the local Sultan’s army, and eventually travelled back to Africa, where he used his resourcefulness, linguistic prowess and raw courage to forge a living as a guide. Without Bombay and men like him, who led, carried, and protected the expedition, neither Englishman would have come close to the headwaters of the Nile, or perhaps even survived.

Reviews for River of the Gods

‘River of the Gods is a lean, fast-paced account of the almost absurdly dangerous quest . . . Candice Millard has earned her legions of admirers. She is a graceful writer and a careful researcher.’ – The New York Times Book Review

‘Millard’s research and very readable storytelling are admirable. . . Ultimately, the identity of the person who first discovered the source of the White Nile may be a trivial matter. Ms. Millard conscientiously investigates the issue, of course, but River of the Gods is compelling because she does justice to the psyches and behaviour of Burton and Speke’ – Wall Street Journal

‘When it comes to narrative nonfiction, she’s the best… I love her books. She has this way of finding a really fresh way of telling an old story.’ – Erik Larson, New York Times bestselling author of The Splendid and the Vile

‘Bestseller Millard recounts one of the greatest 19th-century British colonial explorations in this fascinating history … Millard’s lushly detailed adventure story keeps a steady eye on the racial power dynamics involved in this imperialist endeavor and brilliantly illuminates the characters of Burton, Speke, and Bombay. Readers will be riveted’ – Publishers Weekly 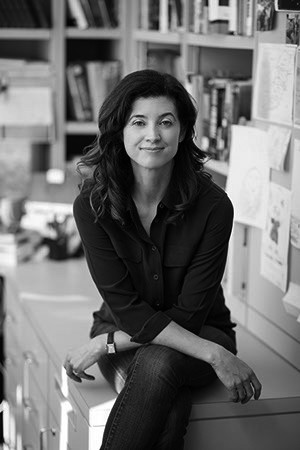 Candice Millard is the author of three books, all New York Times bestsellers. Her writing has won the William Rockhill Nelson Award, the Edgar Award for Best Fact Crime, the PEN Center USA award for Research Nonfiction, the One Book-One Lincoln Award, the Ohioana Award and the Kansas Notable Book Award. Millard’s work has also appeared in the New York Times Book Review, Washington Post Book World, the Guardian, National Geographic and Time magazine. She lives in Kansas City with her husband and three children.