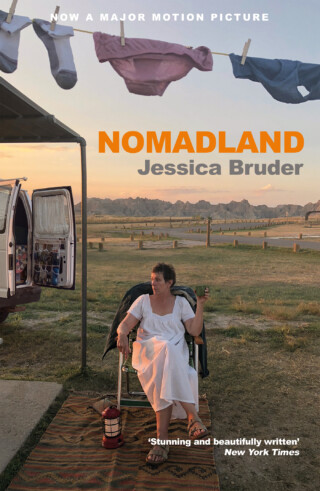 Nomadland tells a revelatory tale of the dark underbelly of the American economy – one which foreshadows the precarious future that may await many more of us. At the same time, it celebrates the exceptional resilience and creativity of people who have given up ordinary rootedness to survive, but have not given up hope.

From the beetroot fields of North Dakota to the campgrounds of California to Amazon’s CamperForce program in Texas, employers have discovered a new, low-cost labour pool, made up largely of transient older adults. These invisible casualties of the Great Recession have taken to the road by the tens of thousands in RVs and modified vans, forming a growing community of nomads. 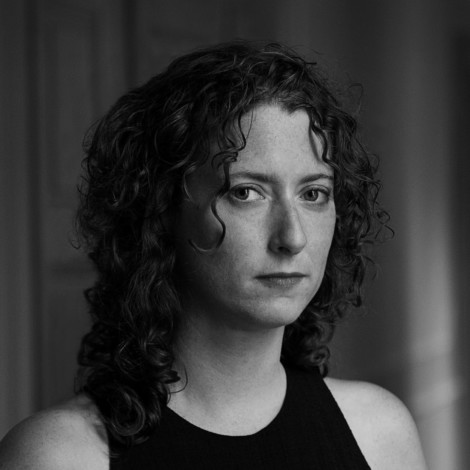 Jessica Bruder is an award-winning journalist whose work focuses on subcultures and the dark corners of the economy. She has written for Harper’s Magazine, the New York Times and the Washington Post, and teaches at the Columbia School of Journalism.