Michael is a miner. But it’s no life for a man.

Michael exhausts himself working two jobs, to send his son Luke to school, so he won’t have to be a miner too.

Down the pit one day, he finds a seam of gold. If he gets it out, he can save his own life, and Luke’s.

But his workmate has other ideas…

Mercia’s Take summons an England in the heat of the industrial revolution, and the lives it took to make it. Gripping, powerful and intense, it is the debut of an astonishing new talent.

The Times best historical fiction books of 2022 so far

‘Read this novel and marvel at its language, dark and gleaming as obsidian. Daniel Wiles channels the Southern Gothic into the vernacular of the Black Country and unearths from the past a tale of desperation that speaks to our current damnation. A striking debut‘ – Paul Lynch

‘Energy and passion fuels this harsh and beautiful first novel; Daniel Wiles connects us viscerally to the past we have buried the history we choose to ignore‘ – Hilary Mantel

‘Feverishly compulsive … Narrated with spectacular economy, in a thudding, rhythmic staccato studded with local vernacular, the book deftly folds themes of pride, masculinity and ecological ruin into its central story: the visceral vengeance quest that ensues after a fellow miner makes off with Michael’s life-changing haul of gold’ – The Observer, 10 best debut novelists of 2022

‘Unsettling and heart-wrenching, this debut marks Wiles as a formidable talent’ – Antonia Senior, The Times

‘Confident and moving debut … Wiles’s writing throughout is as chiselled and pure as the sedimentary rock from which carbonised coal is created … [a] powerful tribute to all those who toiled at the coalfaces across Britain so that an avaricious empire might expand, whatever the cost’ – Benjamin Myers, The Guardian

‘A story of Old Testament force and simplicity‘ – Sean O’Brien, The TLS

‘With his mastery of Black Country dialect and rugged prose stripped to the bone, the author has produced a brilliantly evocative novel of the time when men were in harness to the harsh and unforgiving landscape of Mercia (the ancient name for the region)’ – Fanny Blake, The Daily Mail

‘Brutal, breviloquent debut … A keen eye for unnerving detail and the linguistic skill to do it justice … gives voice to the long-buried experience of miners like Michael, whose lives become fodder for progress’ – Hephzibah Anderson, The Observer

‘Compelling, heartbreaking and frightening. An incredibly evocative and poetic book … that takes you into the heart of the industrial revolution and the hellish subterranean world of the mines. Cormac McCarthy meets Russell Holban‘ – Allman Brown

‘Both gritty and lyricalgut-wrenching and heartening. It’s quite short, and I wish it wasn’t. This is a book that you will always remember for the language and the deep emotions it describes and evokes. Beautiful‘ – Marilyn Pemberton, Historical Novel Society 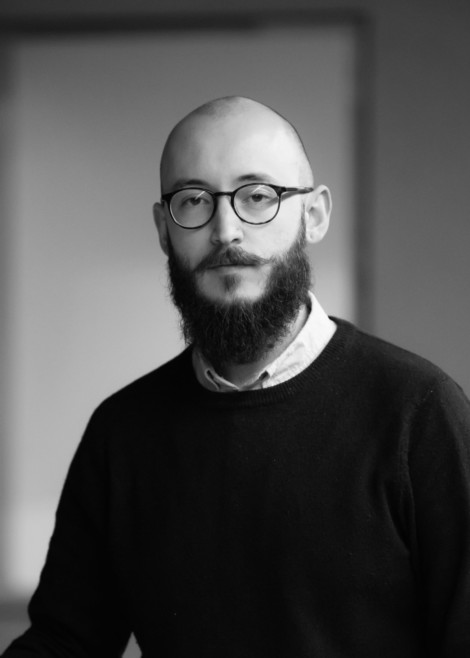 Daniel Wiles is from Walsall in the West Midlands. He recently completed the Prose MA at UEA, where he was the recipient of the Booker Prize Foundation Scholarship. Mercia’s Take is his first novel.