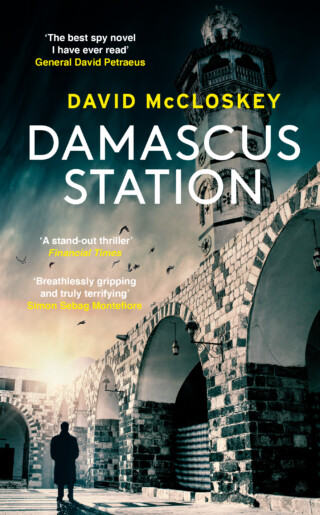 CIA case officer Sam Joseph is dispatched to Paris to recruit Syrian Palace official Mariam Haddad. The two fall into a forbidden relationship, which supercharges Haddad’s recruitment and creates unspeakable danger when they enter Damascus to find the man responsible for the disappearance of an American spy.

But the cat and mouse chase for the killer soon leads to a trail of high-profile assassinations and the discovery of a dark secret at the heart of the Syrian regime, bringing the pair under the all-seeing eyes of Assad’s spy catcher, Ali Hassan, and his brother Rustum, the head of the feared Republican Guard. Set against the backdrop of a Syria pulsing with fear and rebellion, Damascus Station is a gripping thriller that offers a textured portrayal of espionage, love, loyalty, and betrayal in one of the most difficult CIA assignments on the planet.

‘One of the best spy thrillers for years … McCloskey is a former CIA analyst who worked in the Middle East. As with le Carré, much of the fascination of his writing comes from his insider’s knowledge of spying’s shadow ballet … Treat yourself to a walk along the Street Called Straight: you won’t find a more compelling guide than David McCloskey’ The Times

‘The most realistic and authentic depiction of modern-day tradecraft in nonpermissive and hostile environments you will find in print. I am shocked the CIA’s Publication Review Board allowed David McCloskey’s Damascus Station to see the light of day. Read it now, before it is banned!‘ – Jack Carr, Navy SEAL sniper and New York Times bestselling author of The Devil’s Hand

‘So staggeringly good, I nearly cannot believe it’s a debut novel. David McCloskey is a spectacular talent. Even this early in his career, he calls to mind Frederick Forsyth and Daniel Silva’ – New York Times bestselling Gregg Hurwitz, author of Orphan X

‘For an authentic representation of what it’s like to work in intelligence, look no further than Damascus Station. McCloskey has captured it all: the breathtaking close calls, the hand in glove of tech and ops, the heartbreaking disappointments, the thrill of a hard-won victory’ – Alma Katsu, author of Red Widow and former CIA and NSA analyst

‘Standout debut from a veteran former CIA officer … packed with insider knowledge and the story itself feels completely authentic. The action rolls across Paris and Damascus to make a cracking, highly topical tale of espionage, intertwined with an electric romance’ – Adam LeBor, Financial Times

‘An American spy debut from an author with strong roots in the US intelligence community… the ensuing and truly gripping cat and mouse game draws in doomed local agents, corrupt officials, moles on both sides of the divide, sadistic torturers and obsessed spy catchers in the Republican Guard… the meticulous landscape of modern spying against a contemporary background powerfully stands out‘ – Maxim Jakubowski, Crime Time

‘This superb debut from a former CIA Analyst is one of the most striking spy novels since Mick Herron’s magnificent Slow Horses in 2010… told with exceptional flair, it identifies McCloskey as an exciting new voice in espionage. Relish every page, the story demands it‘ – Geoffrey Wansell, Daily Mail 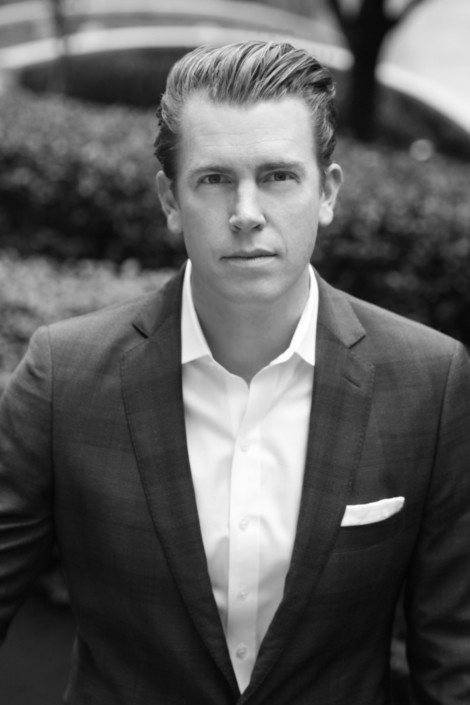 David McCloskey is a former CIA analyst and former consultant at McKinsey & Company. While at the CIA, he worked in field stations across the Middle East and briefed senior White House officials and Arab royalty. He lives in Texas.