Bring Back Our Girls 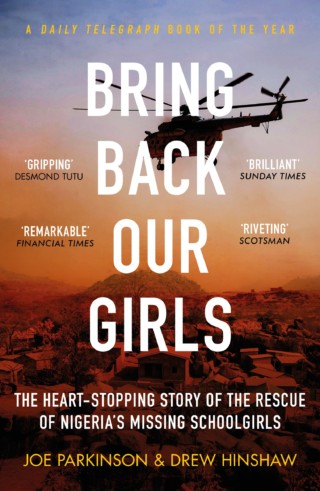 A 2021 Daily Telegraph Book of the Year

‘Had me gripped from the outset’ Fergal Keane

In the spring of 2014, an American hip hop producer unwittingly triggered an online hurricane with a quickly thumbed tweet featuring a four-word demand: #BringBackOurGirls. The hashtag called for the release of 276 Nigerian schoolgirls who’d been kidnapped by a little-known Islamic terrorist sect called Boko Haram. Within hours, the campaign had been joined by millions, including some of the world’s most recognizable people: Oprah Winfrey, Pope Francis, David Cameron, Kim Kardashian and Michelle Obama.

Their tweets launched an army of would-be liberators – American soldiers and drones, Swiss diplomats, spies and glory hunters – into an obscure conflict in a remote part of Nigeria that had barely begun to use the internet. But when hostage talks and military intervention failed, the schoolgirls were forced to take survival into their own hands. As the days in captivity dragged into years, they became witnesses, and often victims, of unspeakable brutality that they chronicled in secret diaries. Many of the girls were Christians who refused to take the one easier path offered to them – converting their captors’ extremist creed.

Bring Back Our Girls is an urgent and engrossing work of investigative journalism that unfolds across four continents, from the remote forests of northern Nigeria to the White House; from Khartoum safe houses to gilded hotel lobbies in the Swiss Alps. It plumbs the promise and peril of an era whose politics are fuelled by the power of hashtag advocacy – and at its centre stand some exceptionally courageous and resourceful young women.

Reviews for Bring Back Our Girls

‘It is difficult to imagine a more thorough and significant piece of reportage, for our troubled world, than this new book’ – The Scotsman 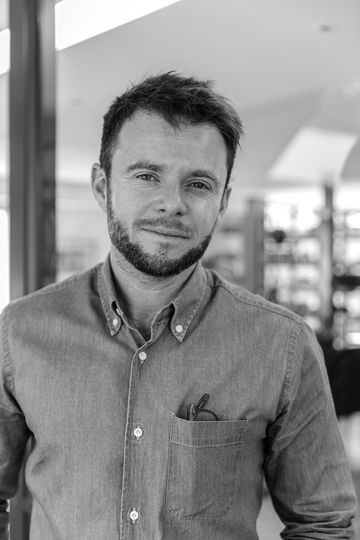 Joe Parkinson is the Africa Bureau Chief for the Wall Street Journal and a Pulitzer Prize finalist currently based in Johannesburg. Originally from Devon, he has reported from more than forty countries, and has won numerous international awards.

Drew Hinshaw, a senior reporter for the Wall Street Journal, spent a decade covering West Africa. Originally from Atlanta, he has been nominated six times for the Pulitzer Prize and has also written for the New York Times Magazine, Time, Al Jazeera, the Atlantic and Rolling Stone.