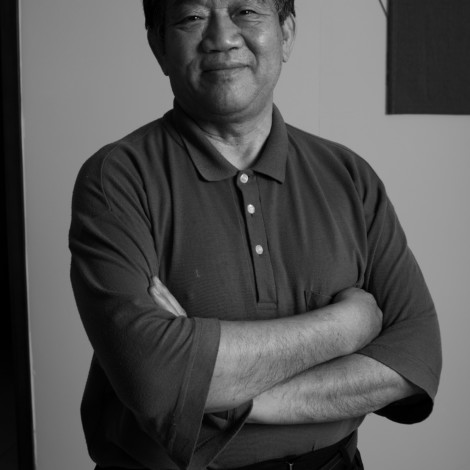 Yang Jisheng was born in 1940, joined the Communist Party in 1964, and worked for Xinhua News Agency from January 1968 until his retirement in 2001. He was a deputy editor at Yanhuang Chunqiu (Chronicles of History), an official journal that regularly skirts censorship with articles on controversial political topics. He is the author of the book Tombstone. 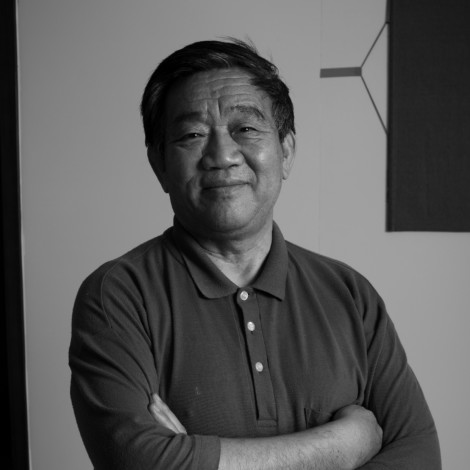 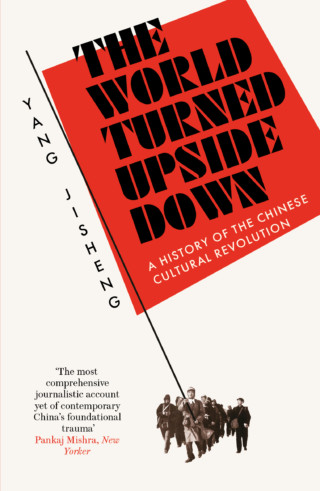 The World Turned Upside Down

Yang Jisheng’s The World Turned Upside Down is the definitive history of the Cultural Revolution, in withering and heartbreaking detail