Nicholas Hogg was born in Leicester. After graduating with a psychology degree he travelled widely, living in the USA, New Zealand, and Japan. When he first moved to Tokyo he worked as an English teacher and an actor, appearing in television shows, adverts and in a hit computer game as a zombie. He then became press officer for a Japanese NGO ship and sailed around the world three times, reporting on global development issues. His debut novel, Show Me The Sky, was nominated for the IMPAC Dublin Literary Award, and his acclaimed short stories have won numerous prizes and been broadcast by the BBC. 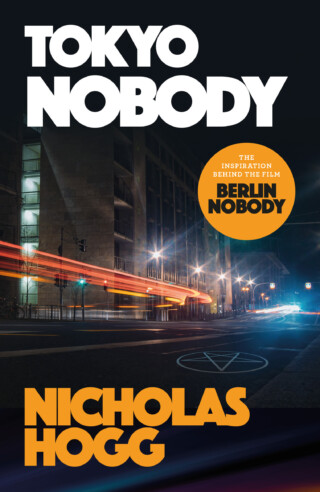 The basis for the upcoming film Berlin Nobody, starring Eric Bana