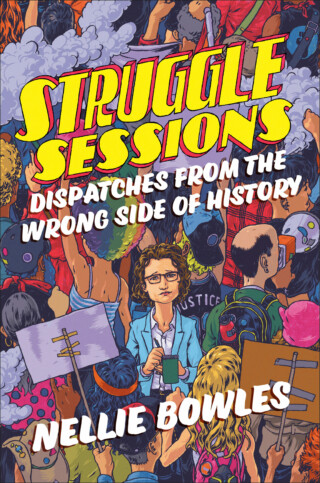 Nothing Nellie Bowles – card-carrying lesbian, Hillary voter, New York Times reporter – did shocked her San Francisco neighbors and friends until she started asking whether the progressive movement she loved actually helped people. Gently informed that asking these questions meant she was ‘on the wrong side of history,’ Bowles did what any reporter worth her salt would do: she started investigating for herself. The answers she found were worse – and funnier – than she’d expected.

In Struggle Sessions, Bowles takes readers inside the world of the elite woke to paint a devastating portrait of a cultural ideology gone awry. With irreverent accounts of attending Robin DiAngelo’s multi-day course on ‘The Toxic Trends of Whiteness,’ meeting the social justice activists who run ‘Abolitionist Entertainment, LLC,’ and navigating the increasingly deranged world of the New York Times, she deftly exposes the more comic excesses of wealthy progressives. Reporting from the tent cities of San Francisco and visiting Portland streets ravaged by violence, she reveals the tragic consequences of their hypocrisy.

Deliciously funny and painfully insightful, Struggle Sessions is an unmissable debut by one of America’s sharpest journalists. 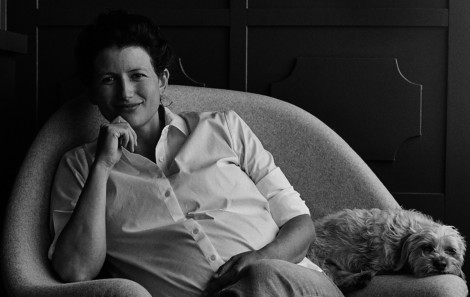 Nellie Bowles is a journalist writing about business and culture. Previously, she was a tech reporter at the New York Times and a correspondent for VICE News Tonight on HBO. As part of a team, she won the Geral Loeb Award in Investigations and the Robert F. Kennedy Human Rights Journalism Award for reporting on online predators.