Contemporary conservatism can easily be seen as a hollowed-out creed. Combining heartless free-market individualism with an unthinking social liberalism – or else simple authoritarian populism – it offers little to those whose sense of meaning is securely rooted in their families, communities and country.

In Postliberal Conservatism, one of parliament’s leading thinkers argues for a new conservatism that restores the sources of virtue and belonging that underpin the good life. Danny Kruger MP argues that the key to a new conservatism is resisting the ceaseless move towards obsessive autonomy and self-worship. By examining the most fundamental questions of love, sex and death, ranging from marriage to euthanasia, Kruger charts a course towards a conservatism based on relationships, order and covenant.

This riposte to both liberal orthodoxy and the authoritarian right is unmissable for anyone interested in British politics. It’s a key contribution to the debate on how the Conservative Party can consolidate its new class coalition and govern for all classes and communities. 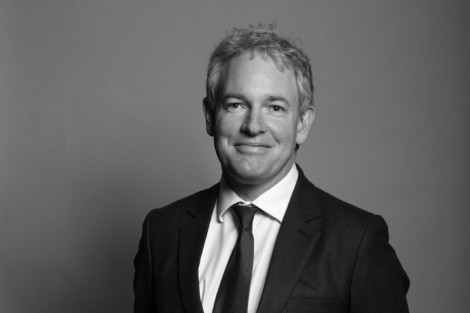 Danny Kruger is MP for Devizes in Wiltshire, and Prime Minister Boris Johnson’s Political Secretary. He is a former speechwriter to David Cameron, and co-founder of the New Social Covenant Unit.